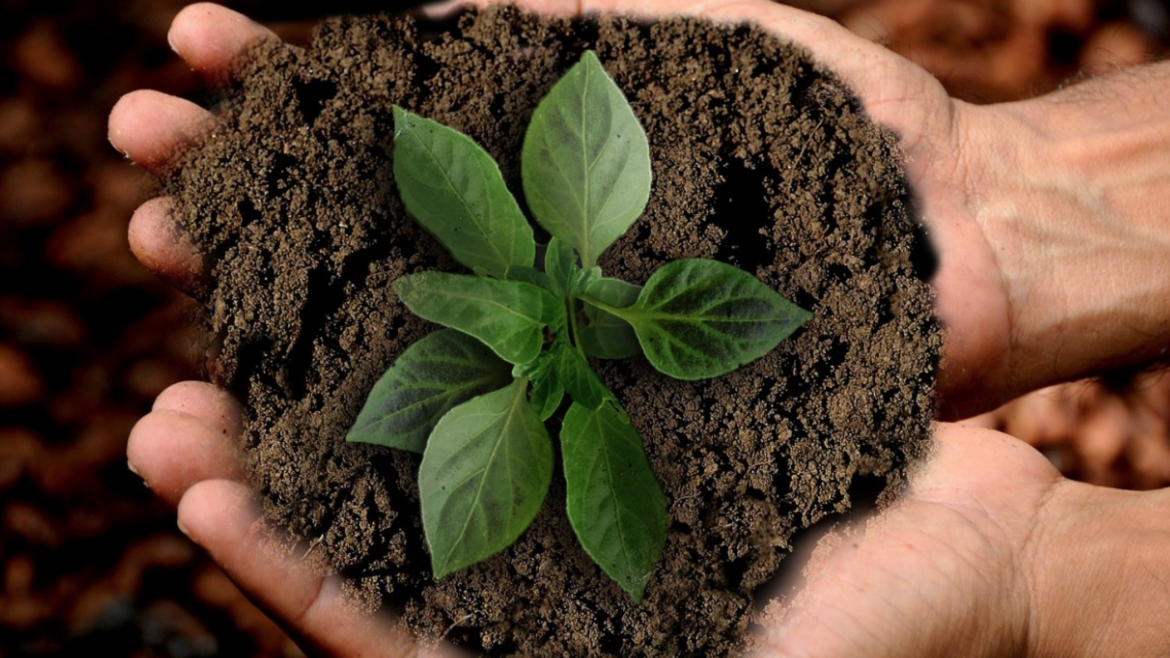 This ranking is not a surprise at all and it could even be higher with the right adjustments. Costa Rica is known to be one of the most environmentally friendly destinations in the world. The country plans to be neutral in terms of its ecological footprint by 2021. To date, it uses almost 100% renewable resources such as hydraulic, geothermal, wind power, etc.

In 1980, hectares of forest were felled to the profit of coffee and banana cultivation. Costa Rica embarked on a reforestation project throughout the country in the early 1990s.

And in 1997, the country became one of the first to create its sustainable tourism label. Infact, over the years, Costa Rica has become the world reference in ecotourism, solidarity tourism, rural tourism and environmental preservation. Committed to put the environment in harmony with the indigenous populations. With nearly 25% of protected area on its surface, 6% of the world’s biodiversity is concentrated in the territory, an exuberant tropical nature, a perennial democracy, the country enjoys a positive image compared to its Central American neighbors. This factor of sympathy has attracted not only tourists but also many scientists from all over the world who have come to observe and understand this biodiversity.

However, there are more shadowy areas. This is the case in Northern Guanacaste, where large hotel chains have placed their buildings along the Pacific coast despite basic rules for the treatment of wastewater for example or the protection of sensitive areas such as mangroves.

All of this is visible in the human and ecological parameters of the equation. Costa Rica has one of the lowest CO2 emissions per inhabitant per year with only 1.5 tons in 2017, far below the average of 4.82 tons around the world. 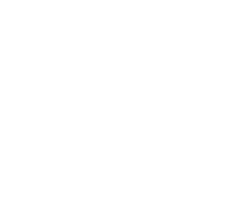 OUR SOLUTIONS ALLOW TO ACCESS MANAGEMENT TOOLS AND REPORTS THAT WILL ENABLE YOU TO MEASURE THE REAL IMPACTS AND TO PROPOSE EFFECTIVE ACTIONS. THE ENVIRONMENTAL INDICATORS ARE BASED ON SATELLITE DATA.

Toulouse, FRANCEcontact@murmuration-sas.com
Who we are